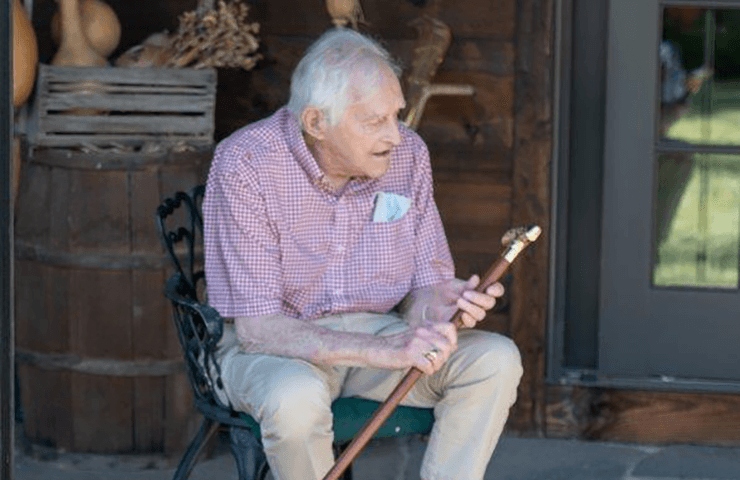 Ted worked as an airplane mechanic during World War II and he continued honorably after the war as both a mechanic and engineer for planes.

Ted Claydon has been a part of Worthington for 55 years. He has played an integral part of helping build the town’s Historical Society. Ted restored the Johnson House and Farm which has now become a place for therapy animals. Claydon also was instrumental in the planning and development of the Worthington Swim and Tennis Club and served as an active member of the Worthington Golf Club.