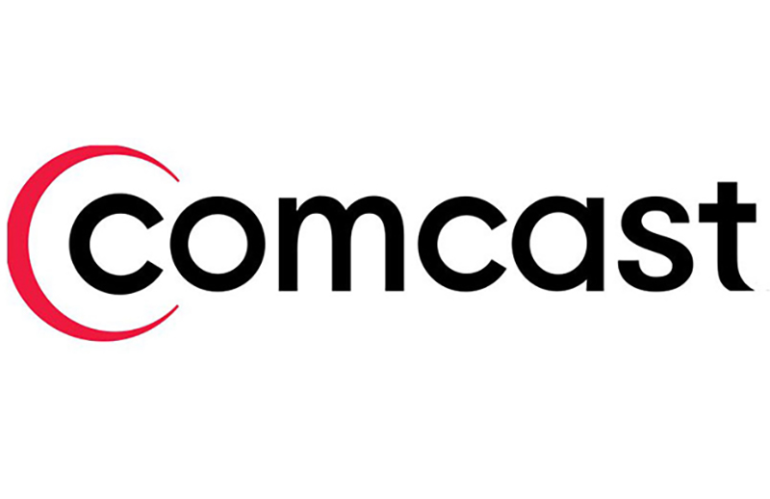 I know we are all anxious for an update regarding the Comcast buildout and eventual service.  It’s the first question I get from most people in town and I do finally have updated information.  I’ll try not to bury the lead here and cut to the chase.  It now looks like we aren’t likely to see service from Comcast for another year and given current estimates they’ll most likely complete construction toward the end of 2020.  And now the details…

As you know from my previous posts, the construction of a new cable network in town is a multi-step process involving multiple players.  The first step for Comcast after we and the state signed agreements to move forward was for them to come out to Worthington, examine all the poles and design their network.  That took place last fall.  Comcast then had to apply to Eversource and Verizon for licenses to put their cables on the poles which are jointly owned by the two utilities.  Comcast submitted 9 applications to each utility for that purpose in January of 2019.  (Each application covers about 200 poles).

Verizon and Eversouce then looked at the poles themselves in order to determine what work needs to be done to make room for Comcast’s cables.  They process the applications individually and jointly.  Ultimately Comcast gets a bill for the expected cost to do the make-ready work.  That stage was completed the end of August and Comcast has paid for the work up front.  Already that stage took longer than we would have hoped.

Now it’s on to actually doing the make-ready work, which as the name implies is the process of Eversource and Verizon making room for Comcast on the poles.  Keep in mind, that Eversource is always at the top and Verizon is at the bottom and if Eversource needs to move their wires that has to happen first.  So the work involved is:

Now it’s important to put all of this into the perspective of what’s going on across western Mass.  There are over 30 towns like ours that are all in different stages of this process.  Verizon is in all of these towns and about half the towns have Eversouce.  Most of these towns made decisions and got started on this ahead of us.  They’re doing the work on a first come first out basis.  So for instance, Chesterfield has make-ready work going on right now, Peru made a similar deal with Charter and they are rolling out cable now, and Middlefield who made the same deal with Comcast that we did is about a year behind us.

The state is closely involved with the process and is working with the utilities to schedule make-ready work across western Mass.  Meetings amongst the players are held regularly with the Massachusetts Broadband Institute (MBI) and Executive Office of Housing and Economic Development (EOHED).  Last week, on September 19, shortly after our pole applications were completed and paid for, they held a workshop to look at scheduling for the region.  We were finally in the mix.  Here are the new Estimated Completion Dates (ECD) for Worthington that came out of that meeting:

After receiving that information from the MBI, I followed up with Comcast who stated:  “Comcast is well positioned and plans to move very quickly to hang our cables, test and activate the plant once we receive the licenses. Comcast has completed all necessary engineering and design work and the central office/headend infrastructure and outside plant materials have been received. In addition, all the addresses in Worthington have been entered into our billing database and rate centers and coding have been verified. As a result, once we receive the required licenses, the only work that remains is stringing the plant and activation. This work proceeds relatively quickly. Comcast completed the deployment of broadband in Montgomery within 120 days of receiving pole licenses. We anticipate Worthington will be completed within six (6) months of receiving pole licenses as Worthington’s project is broader in scope.”

When Comcast refers to receiving licenses that essentially means when the final phase of make-ready is completed by Verizon.  The work that each entity has to do, Verizon, Eversource and Comcast, happens in chunks, just as they applied for pole space in separate licenses.  So for instance, Eversource may finish one area of town allowing Verizon to begin their make ready work in that area while Eversource is working in a different area of town.  Similarly, Comcast may be able to start work before Verizon is completely done.  To what degree they are all able to cooperate on this and thus able to speed up the work a bit is impossible to predict at this point.

I have learned that the plan is for Comcast to bring the signal into town from Huntington.  Presumably that means bringing it up Goss Hill Road.  So logic would dictate that perhaps the first to see service will be in South Worthington.  Of course these things have a way of defying logic sometimes and we’ll just have to see how things play out.  I am in regular touch with Comcast, Eversource and the MBI and will continue to keep you posted.  The next thing to look for will be Verizon setting new poles.  I’m told that they are putting in around 55 new poles and we should see that happening between now and the end of February.

As always, please feel free to contact me with questions or concerns and I’ll do my best to address them.  Everyone is of course always welcome to attend Selectboard meetings to discuss your concerns as well.  Please contact Peggy O’Neal at selectboard@worthington-ma.us or 238-5577 ext. 100, to get onto the agenda. 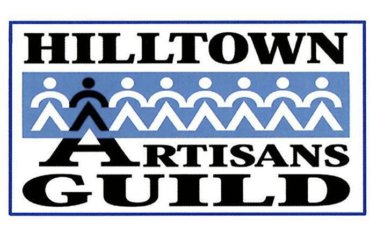 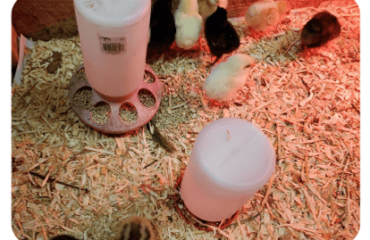 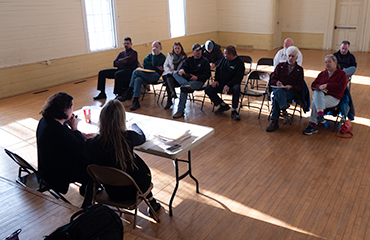 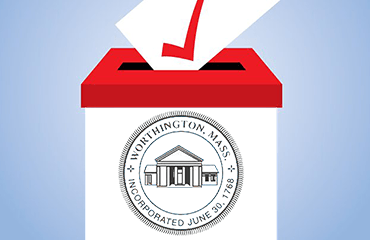 Voting in the 2020 General Election